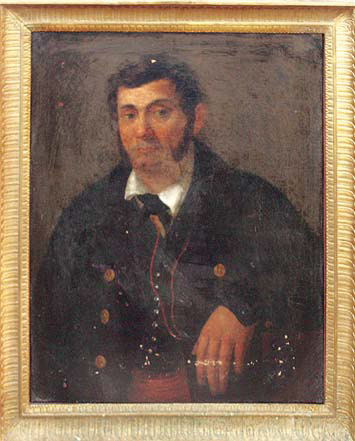 A beautiful painting by Emanuele Mollica, portraitist of the Bourbon house, immortalizes Gennaro Pecoraro, progenitor of Venturino, born in 1781. Throughout the first half of the nineteenth century, it carried out the “procacciuolo” activity, that is to say, valet carriers for the Neapolitan Royals: in simpler words, it ensured the transport of precious goods and money between Naples, Basilicata and Calabria. The delicate activity continued until the sudden annexation of the Kingdom of the Two Sicilies to the newborn Kingdom of Italy. It was then, after the unification of Italy, that Gennaro’s son, Francesco, in 1856, reconverted his paternal activity into that of pasta maker that perhaps his father had already somehow started earlier. A few years before the tumultuous events of 1860, before the Bourbons fled from Naples, Ferdinand II, returning from the Persano hunting estate, had stopped at Nocera Superiore, to visit the magnificent Paleochristian Baptistery of Santa Maria Maggiore, thereby accepting the long-standing requests of the citizens to provide for the reopening and restoration of the building. During that stop, not far from the headquarters of the new pasta factory on that occasion, His Majesty tasted the culinary delights of his trusted “procacciuolo”.

Let’s go back to the news: Francesco Pecoraro married Maria Antonia Violante originally from Pagani; in 1863 Michele was born who continued the activity, giving it a considerable boost. He married Rosa Milite, but had no natural children: in those mysterious circumstances, on an unspecified evening in 1892, at the Annunziata of Cava de ‘Tirreni, a midwife was entrusted with a baby, Francesco, baptized in the parish church with the maternal surname, Venturino.
For a long time, voices and voices came out of the city of La Cava, the strangest that the child was the fruit of a secret and impossible love between a “powerful man” with noble blood and a naive young woman, someone knew it but was silent forever.
However things had gone, with Francesco, the new century began and the modern epic of the Venturino, where his uncle Michele, and Ciro, father of the last scion, Raffaele, the current captain of the pasta factory, assisted by Barbara , his wife and collaborator in the family business. 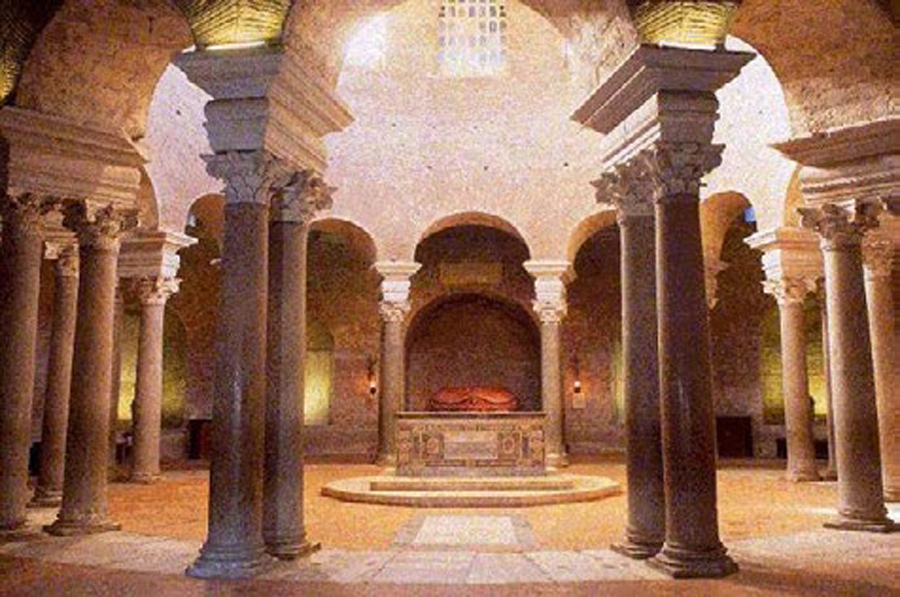 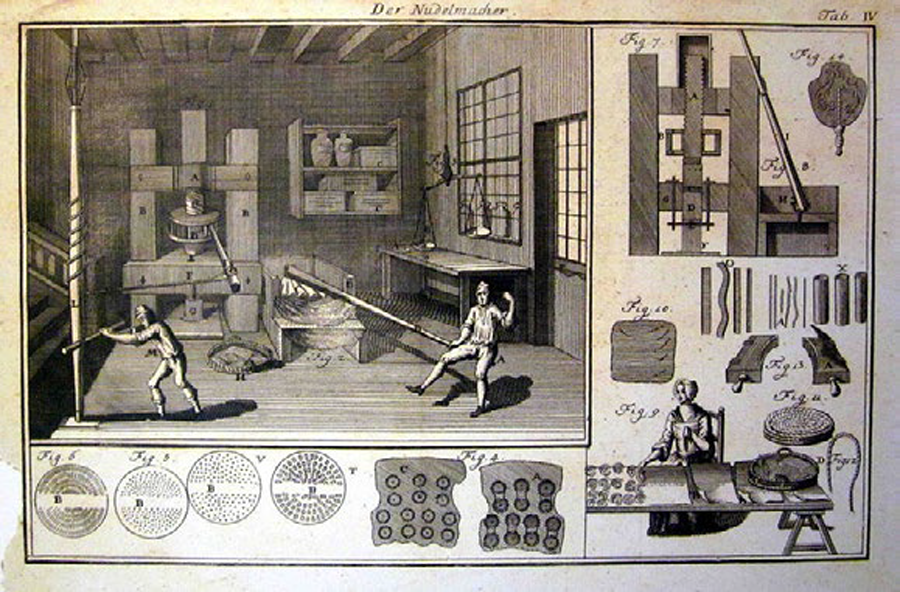 If in a few words this is the family saga of the Venturino family in the last two hundred years, we must instead remember that the factory has gone through and experienced all the dramatic phases of the twentieth century; first the headquarters was located in the hamlet of Camerelle di Nocera Superiore, at the intersection of the ancient road of the Regia delle Calabrie, with an entrance towards the ancient neck of alfaterna, it was subsequently implanted, still along the same road axis, near to the formerly mentioned Baptistery, where it was located until a few years ago. During the second war, it suffered looting by the starving population. Then followed, the burning of the family archive: suddenly, one night they went up in smoke and the testimonies and the small and large chronicles of the family vanished. All that remains is the orality of memory handed down by women who lavished knowledge and knowledge, not least that of the whole Italic art of pasta: that aroma and those forms that still characterize the “Venturino pasta”. The secret is all there, the simple and happy mixture of durum wheat semolina and water and a lot of passion, with traditional and classic methods. Raffaele, more than one hundred and sixty years later, as well as his ancestor Procacciuolo, still ensures that this precious and sacred good arrives with the ancient recipes on tables all over the world.